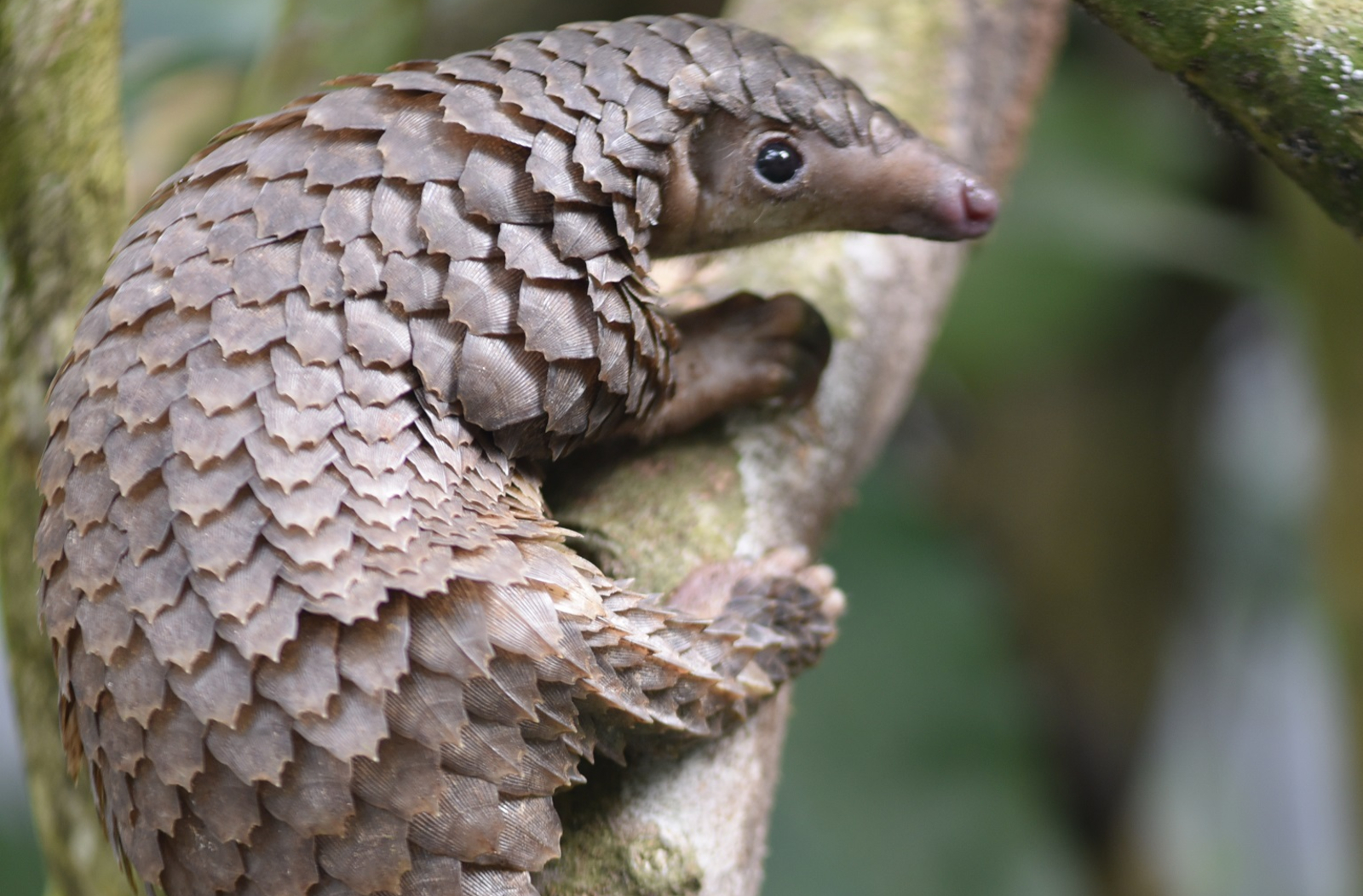 Few creatures have done as little to offend us as the poor old pangolins, and few creatures have been treated worse by the human race in return. If it’s true that imprisoned pangolins, on death row in the “wet markets” of China, have somehow managed to kick off the coronavirus crisis, you can’t hold back a silent cheer.

There are those who take this “nature’s revenge” explanation even further.. To believers in the Gaia hypothesis, the pangolins are just a part of a bigger theory, that the planet has run out of patience with our feeble efforts to mend our environmentally-ruinous ways and has decided to take on the challenge for us. Dramatic falls in many major CO2-producing activities – flying, sea travel, making stuff in factories, even commuting – are cleaning up our act to an extent that we’ve never managed for ourselves. Emissions in China, the world’s dirtiest nation, are down about 30% – is it a coincidence that it all started there?

Of course at the same time the effect on financial services has been pretty devastating. So far all we’ve been seeing are the shock horror headlines about tumbling markets, but that’s just the beginning. The consequences for investments of almost all shapes and sizes, and particularly for the remaining final salary pension schemes, will be extremely bloody. And I think we can also expect some headline-generating and trust-damaging headlines about which claims insurance companies are, and are not, willing to pay for.

And meanwhile, for the first time in a very long time, those poor old pangolins trapped in their wicker baskets have finally got something to smile about.